August 22, 2013
Have you ever got to the point where your research data stops making sense? Well, I did. Looking at the data I collected for my dissertation is no longer fun. I have read it so many times already, that nothing new catches my attention. It feels like looking at the world through dirty glasses: annoying. So I decided to approach the data from a different angle. I tried to use the semiotic square to sort out examples I found in the data while clarifying key concepts I've been working with. The semiotic square was developed by Greimas to liberate our understanding from a network of invisible relationships that situate any element within a system. Its origins are in linguistics, but it has been used in consumer research (check Kozinets (2008), Holbrook and Hirschman, for example). Other bloggers have also played with the tool, like Ben Davis here, who sees social media as opposed to art and then unfolds that dychotomy using the semiotic square. (If you need more background on semiotic analysis, check Daniel Chandler's online book.)

The semiotic square is intended to map the logical conjunctions and disjunctions relating key semantic features in a text. Fredric Jameson notes that 'the entire mechanism... is capable of generating at least ten conceivable positions out of a rudimentary binary opposition' (in Greimas 1987, xiv). Whilst this suggests that the possibilities for signification in a semiotic system are richer than the either/or of binary logic, but that they are nevertheless subject to 'semiotic constraints' - 'deep structures' providing basic axes of signification. - Chandler

Ten conceivable positions out of a rudimentary opposition? Sounds promising. I started my exercise with a tricky binary: commercial exchange (the exchange of goods/services for money at a market) - communal transfer (non-reciprocal transfer of valuables within communities). Here is what I got thus far:

I am still thinking about what would be not S1 nor S2 (not commercial exchange nor communal transfer), but the good thing is that my data tells me a lot about what is both at the same time, so I can see a little clearer now! I am sharing my power point template of a semiotic square so you can fill in the blanks with your own constructs and get some inspiration for your own research. If you are interested in talking about the commercial exchange-communal transfer duo, leave a comment, and let's see where the semiotic square takes us.
data analysis exchange gift-giving Greimas semiotic square sharing 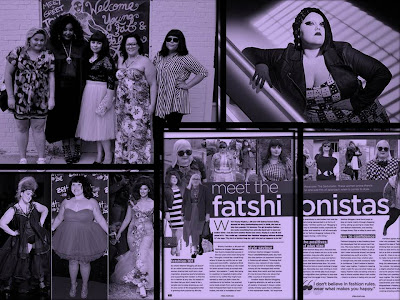