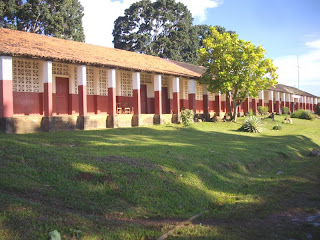 In a series of email exchanges, I learned from Mario Pinheiro, who was born in Belterra, that all employees who worked for the Ford Company in both villages were admitted as employees by the Brazilian agriculture ministry department. After unsuccessful attempts by the Brazilian government to promote cattle raising in the area, the few employees who were still living in the villages were transferred to larger cities to work in governmental departments. 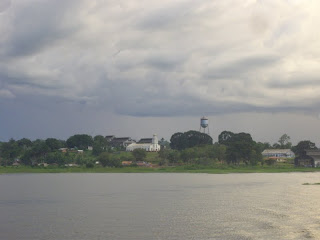 For decades, the Federal government administered the cities, requiring that consent was obtained for any local development, which probably hampered the growth of the two villages. It was only in 1997 that Belterra became an independent township, while Fordlandia is currently considered a subdivision of another township, Aveiro. 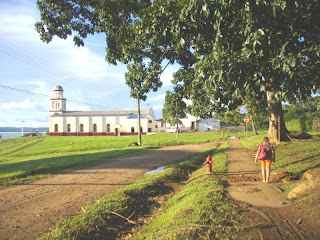 Belterra, Aveiro, and two other townships are part of the “Floresta Nacional do Tapajós” (Tapajós’s National Forest), a 550,000ha national conservation area. While being part of a conservational area imposes limits to external investments in the area, having an independent administration and budget has allowed Belterra to advance the local economic development and also to preserve its history. Belterra’s beautiful river beaches attract many visitors to the city, so tourism is currently an important source of income to local dwellers. In contrast, Fordlandia seems to have stopped in time, and its early buildings are in a pitiful state of conservation. Few families still live in the place, practicing subsistence agriculture, and receiving their income from government retirement pensions. 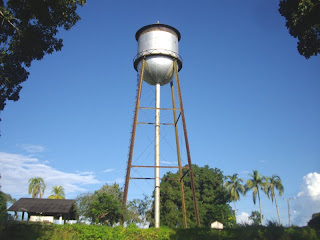 Fordlandia and Belterra were failures in terms of generating profits though rubber plantation, but the social aspects of Ford’s envisioned cities can be said to be more successful. Participants on the Fordlandia online community seem to be nostalgic of the city and its “good times”. As Mario, one of the participants, explained, in contrast to most of Brazil’s northern region, both villages had excellent infrastructure, with sewage and water treatment, electricity, schools, a hospital and a movie theatre, all of which have positively influenced the cultural development of the local population. 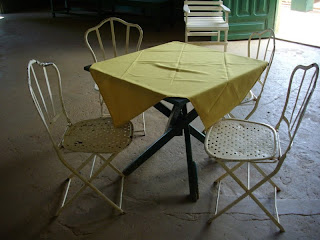 Many people got to know each other while living in the villages and working for the Ford Company. This was the beginning of families who, to the date, populate both places. Belterra and Fordlandia are frequently visited by researchers, journalists, and film makers. Dona Olinda, one of the few remaining people who have worked for the Ford Company in Belterra, has given countless interviews. Her 100th birthday, celebrated last month, was a community affair, as she is considered the one who keeps the city history alive. 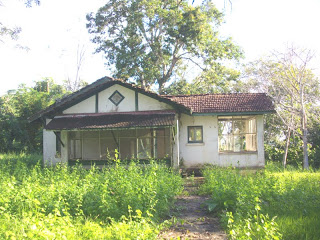 That’s it! I might be planning a visit to the area in my next trip to Brazil... If you want to know more about Fordlandia, here’s an article published a couple of years ago in the Brazilian Rolling Stone (If you don’t read Portuguese, take a look at the article’s picture gallery) and a short documentary in English from the History Channel, which was part of a larger program called "Amazon Adventures". The link was posted by Scott Chandler, who recently came back from a two-month research trip to Fordlandia and Belterra.

All pictures on this post were taken by Mario Pinheiro - thanks Mario!
books Brazil

Moreno said…
Congratulations Daiane!
it's amazing how there is still much to learn from our world, our history.
Thanks.

Daiane Scaraboto said…
Ops, my bad... just got an email from Scott Chandler explaining the documentary was actually produced by the History Channel and was part of a larger program called "Amazon Adventures". The post was edited to fix that!
26 October 2010 at 23:13