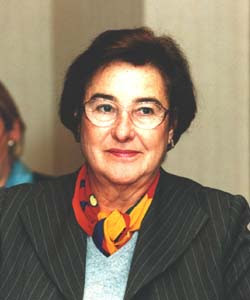 Ruth Cardoso had a remarkable academic life. She was one of the first Brazilian academics to understand the emergence of social forces such as feminism; ethnic-, racial- and sexual-oriented movements. Until the decade of 70, Brazilian academy felt that these movements did not have status to deserve the attention of university researchers, but Ruth already called them "new social movements".
Her academic career was marked by innovation. In the mid-50’s, when the topic was still very rare and distant, she studied the Japanese immigration to Sao Paulo and turned her research into a dissertation. When the philosophers Jean Paul Sartre and his wife Simone de Beauvoir came to Sao Paulo in 1960, in the first row of the academic audience there was a couple of prominent teachers of USP - Fernando Henrique and Ruth Cardoso.
After the 1964 military coup, she faced exile along with her husband Fernando Henrique. In Chile, while her husband worked in the Economic Commission for Latin America (ECLAC), she was a professor at the Latin American Faculty of Social Sciences (FLACSO), which received students from many countries. Back to Brazil, she founded the Brazilian Center for Analysis and Planning (CEBRAP), one of the most important institutions for social research in the country. In the early 80's, while Fernando Henrique was involved in the political adventure that would lead him to the Senate and later to the presidency of the Republic (1995-2002), Ruth focused even more in her academic life. She set up the first team to research social movements, when the non-governmental organizations were still unknown.
She had a USP doctorate degree and had a post-doc. degree by Columbia University, USA. She was a president of the advisory council to the IDB (Inter-American Development Bank) on Women and Development and member of the board of directors of the ILO (International Labour Organization) on Social Dimensions of Globalization.
She died yesterday night, at age 77, in her home in Sao Paulo, Brazil. She was the best First Lady my country ever had and I liked her so much :(
Sources: http://noticias.br.msn.com/brasil/artigo.aspx?cp-documentid=8209202
http://diplomacy.shu.edu/dialogue/eminentpersons/cardoso.htm
miscellanea 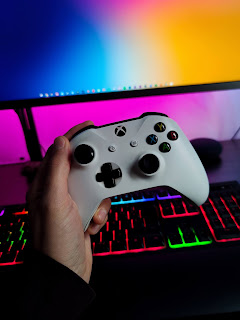